Offering surgeons a new tool to detect cancer cells in the operating room. Rapid commercialization of a low-cost chemical sensor to reduce spoilage in the food industry. Bringing to market a novel ultracapacitor able to store twice as much energy and deliver about 10 times as much power as conventional means. To make a real difference, nanotechnology must be demonstrated and deployed at scale in the real world.

MIT chemistry researchers are working on molecule-based chemical sensors for environmental and agricultural applications. A start-up called C2Sense is using the lab’s discoveries to develop a new, ultra-low-cost sensor to detect ethylene—a byproduct of fruit ripening. The chemiresistive sensor can sniff out even sub-parts-per-million levels of ethylene, while beating out current ethylene-sensing products in terms of affordability, size, production, and ease of integration. It’s a game-changing technology that paves the way for unprecedented reductions in food waste, which in the US is estimated at roughly 30% to 40% of the food supply.
Professor Timothy Swager

Even the tiniest bit of tumor left behind creates a pathway for cancer to recur. Now, a new surgical tool developed at MIT and commercialized by Lumicell Diagnostics lets surgeons know if any malignant cells remain. A drug made of a protein bound to two fluorescent molecules causes cancer cells to light up when exposed to this device, alerting the surgeon to remove them.
Professors Linda Griffith, Moungi Bawendi; colleagues at Duke University and Massachusetts General Hospital

FastCAP Systems has begun shipping a novel technology that can store twice as much energy and deliver about 10 times as much power as conventional means. Equipped with carbon-nanotube-coated electrodes, the new ultracapacitor will enable fuel-efficient, high-performance hybrid cars that are cost-competitive with non-hybrid vehicles. It also could create more smoothly operating solar- and wind-powered grids.
Professors Joel Schindall '63, SM '64, PhD '67 and John G. Kassakian '65, '67, SM '67, ScD '73 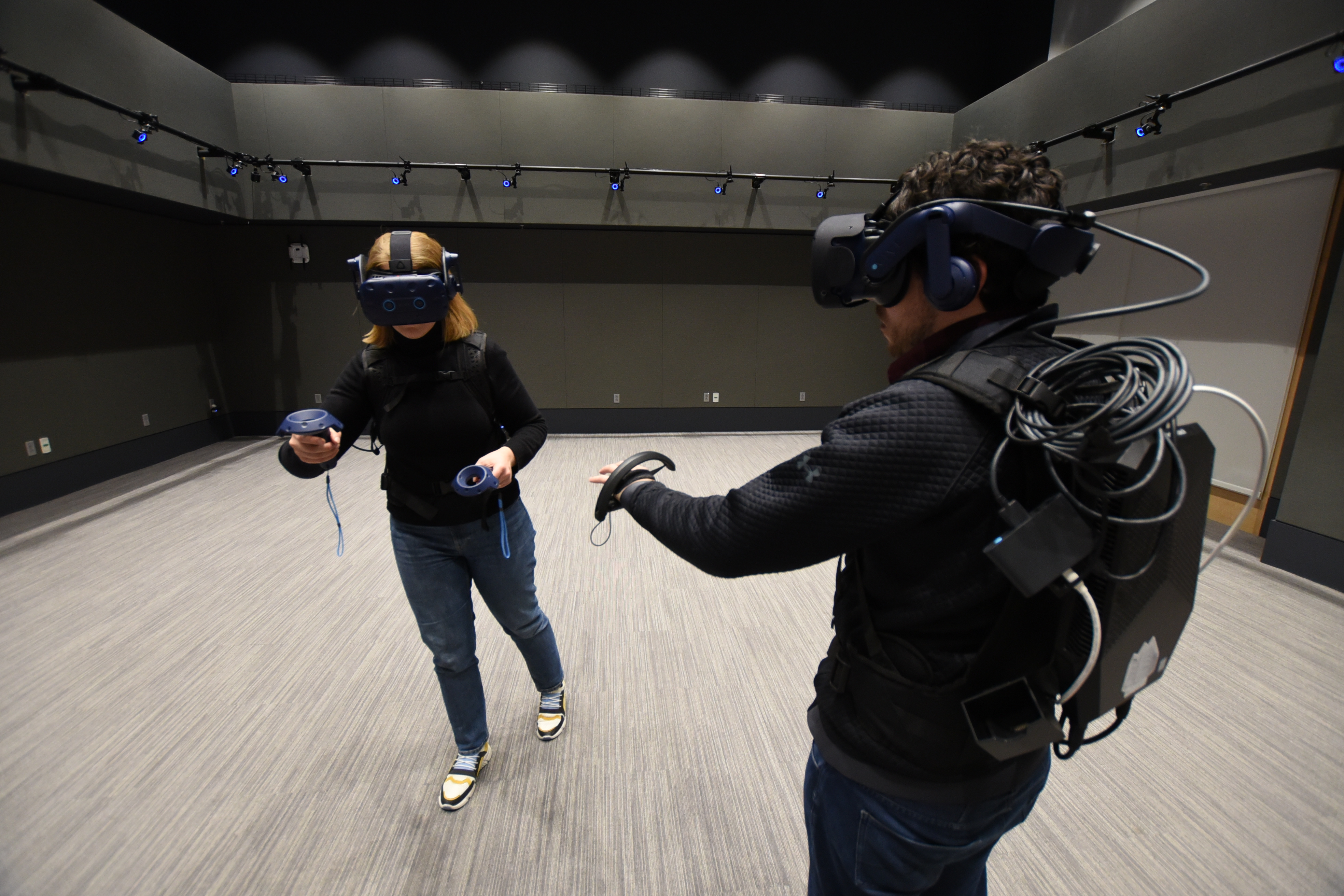 September 20, 2021
Researchers find a new way to control magnets
September 17, 2021
The next generation of glowing plants