Please join us for the February MIT.nano Seminar Series: 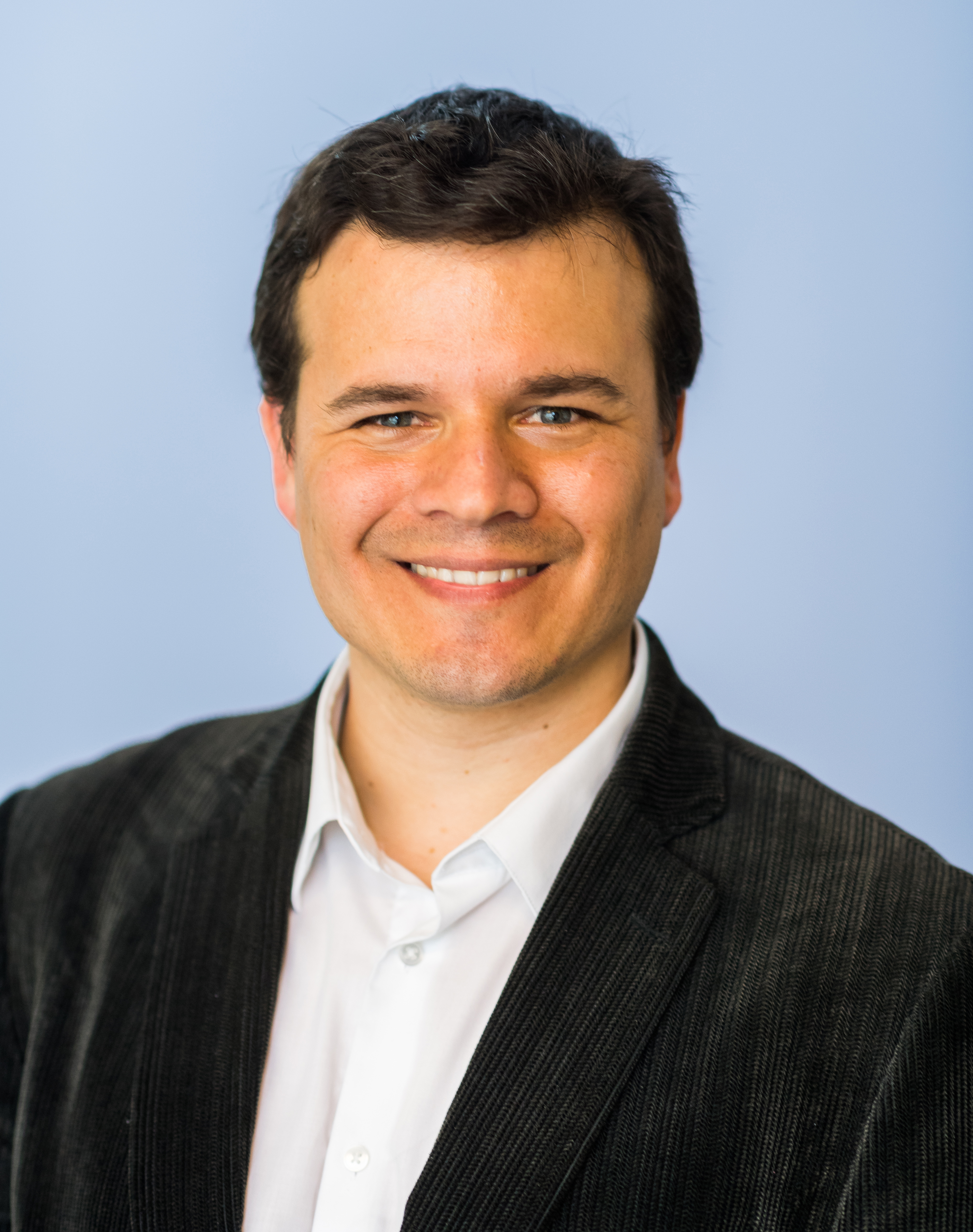 After registering, you will receive the link to join. This event is free and open to the public. 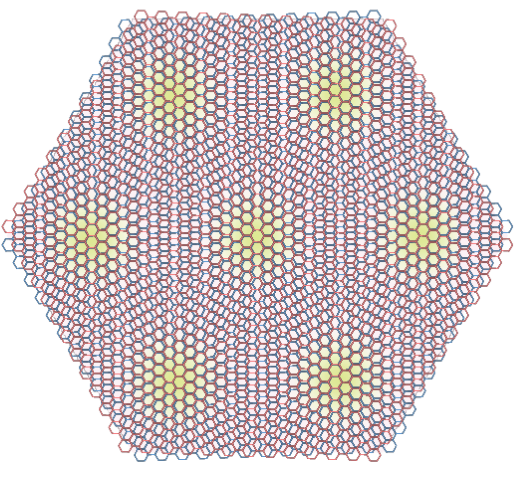 The understanding of strongly-correlated quantum matter has challenged physicists for decades. Such difficulties have stimulated new research paradigms, such as ultra-cold atom lattices for simulating quantum materials. In this talk, Jarillo-Herrero will present a new platform to investigate strongly correlated physics, based on graphene moiré superlattices.

In particular, Jarillo-Herrero will show that when two graphene sheets are twisted by an angle close to the theoretically predicted ‘magic angle,’ the resulting flat band structure near the Dirac point gives rise to a strongly-correlated electronic system. These flat bands exhibit half-filling insulating phases at zero magnetic field, which we show to be a correlated insulator arising from electrons localized in the moiré superlattice.

Moreover, upon doping, we find electrically tunable superconductivity in this system, with many characteristics similar to high-temperature cuprates superconductivity. These unique properties of magic-angle twisted bilayer graphene open up a new playground for exotic many-body quantum phases in a 2D platform made of pure carbon and without magnetic field. The easy accessibility of the flat bands, the electrical tunability, and the bandwidth tunability though twist angle may pave the way toward more exotic correlated systems, such as quantum spin liquids or correlated topological insulators.

Pablo Jarillo-Herrero is currently the Cecil and Ida Green Professor of Physics at MIT. He received his "Licenciatura" in physics from the University of Valencia, Spain, in 1999. Then he spent two years at the University of California in San Diego, where he received a M.Sc. degree before going to the Delft University of Technology in The Netherlands, where he earned his Ph.D. in 2005.

After a one-year postdoc in Delft, he moved to Columbia University, where he worked as a NanoResearch Initiative Fellow. Jarillo-Herrero joined MIT as an assistant professor of physics in January 2008 and received tenure in 2015. He was promoted to Full Professor of Physics in 2018.

Prof. Jarillo-Herrero has been selected as a Highly Cited Researcher by Clarivate Analytics-Web of Science (2017-2019), and was elected APS Fellow (2018), Fellow of the Quantum Materials Program of the Canadian Institute for Advanced Research (CIFAR, 2019), and Member at Large of the APS Division of Condensed Matter Physics (2019). Prof. Jarillo-Herrero is the recipient of the APS 2020 Oliver E. Buckley Condensed Matter Physics Prize, the 2020 Wolf Prize in Physics, the 2021 Lise Meitner Distinguished Lecture and Medal, and the 2021 US National Academy of Sciences Award for Scientific Discovery. 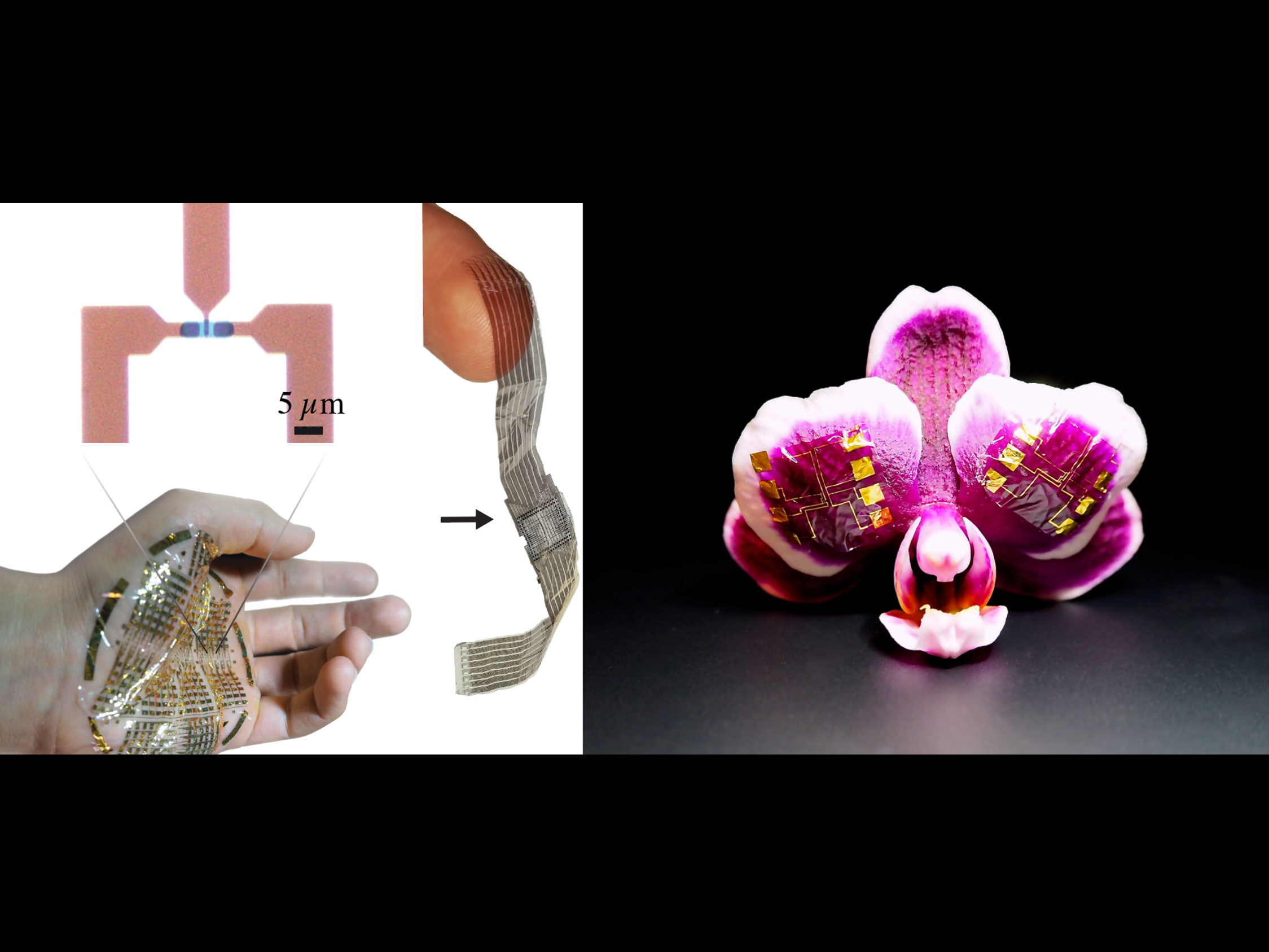 February 26, 2021
Engineering the boundary between 2D and 3D materials
February 25, 2021
Healing with hydrogels