Please join us for the December MIT.nano Seminar Series: 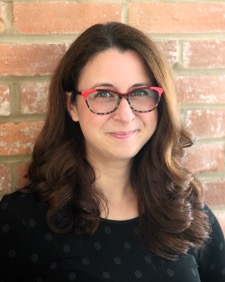 Messenger RNA (mRNA) therapeutics have been thrust into the limelight, thanks to the early, positive clinical trial news on a SARS-CoV2 vaccine from Pfizer/BioNTech and Moderna. These vaccines were made possible by a herculean effort to overcome the most significant barriers that have hindered translational efforts. Arguably, the largest challenge has been that RNA molecules do not readily enter their cellular targets within the body. This is because they are large (104 – 106 g/mol) and negatively charged; they do not have favorable biodistribution properties nor an ability to cross the cellular membrane of target cells.

In response to these issues, industrial and academic laboratories, including Whitehead's, have created lipid nanoparticles that spontaneously package RNA and deliver the RNA to key cellular targets in vivo. Here, Whitehead will describe biodegradable, ionizable lipid-like materials called ‘lipidoids’ that her lab has used to create RNA-loaded lipid nanoparticles that induce protein expression in mice. Lipidoids efficiently manipulate gene expression in a variety of biological systems, including the liver, the lungs, and immune cells.

This talk will describe an especially potent lipid nanoparticle, its chemical characteristics that confer efficacy, and potential applications. Together, these data advance our understanding of lipid nanoparticle chemistry and are expected to contribute to the successful formulation of future generations of mRNA therapies.

Kathryn A. Whitehead is an associate professor and Dean’s career fellow in the Departments of Chemical Engineering and Biomedical Engineering (courtesy) at Carnegie Mellon University. Her lab develops drug delivery systems for RNA, proteins, and for applications in maternal and infant health.

Whitehead received an H.B.Ch.E Degree with Distinction from the University of Delaware (2002) and a Ph.D. in chemical engineering from the University of California, Santa Barbara (2007) before an NIH Ruth L. Kirschstein Postdoctoral Fellowship at MIT (2008 – 2012). Whitehead is the recipient of numerous awards, including the NIH Director’s New Innovator Award, the DARPA Director’s Fellowship, and the ASEE Curtis W. McGraw Research Award. She has also received the Controlled Release Society’s Young Investigator Award and served on the society’s Board of Directors. Whitehead is an elected Fellow of the American Institute for Medical and Biological Engineering, and was named as a Pioneer on the MIT Technology Review’s Innovators Under 35 list and as one of the Brilliant Ten by Popular Science. Her publications have been cited over 7,000 times, and several of her patents have been licensed and sublicensed for reagent and therapeutic use. 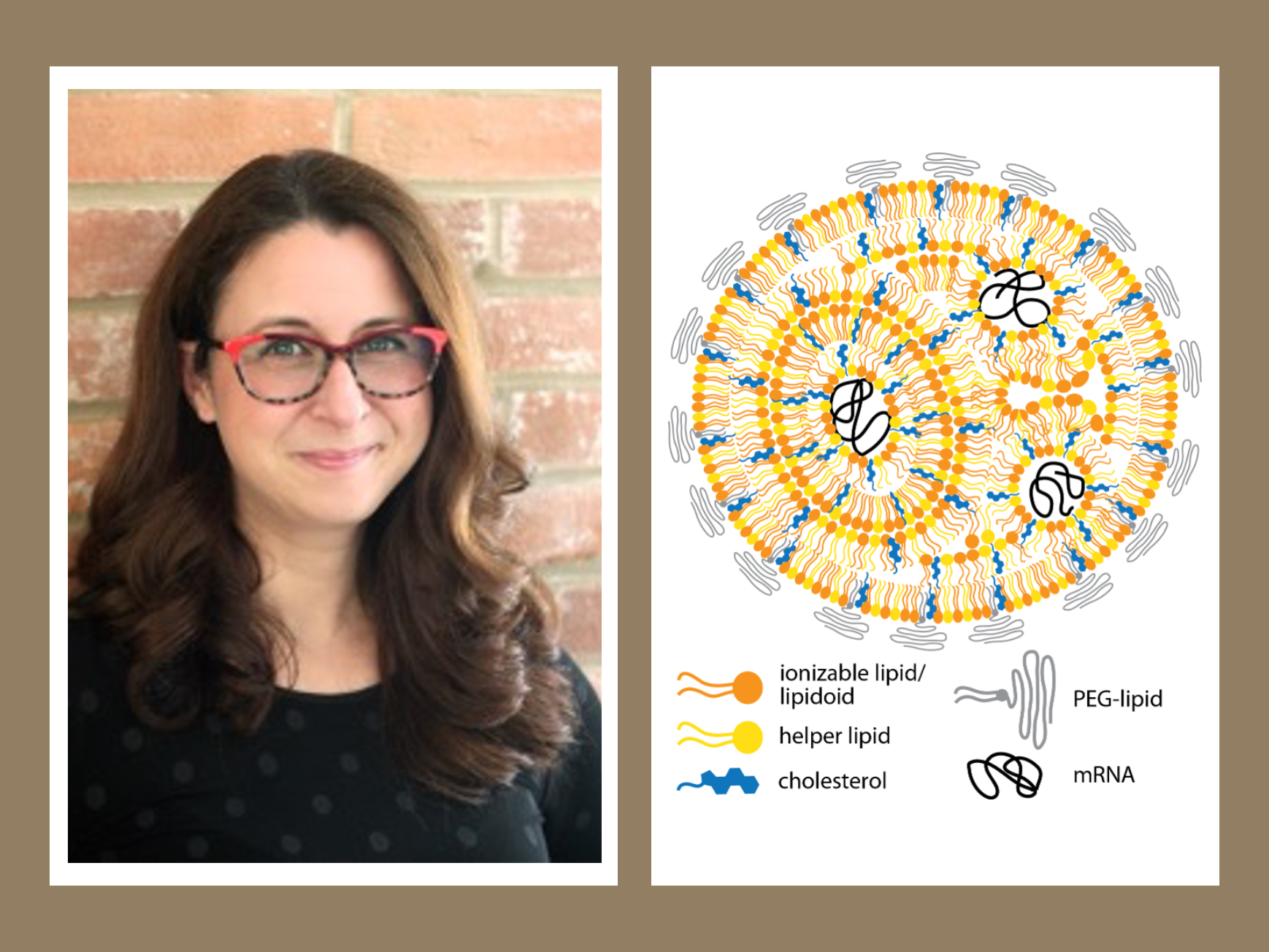