MIT.nano recently hosted representatives of the Massachusetts Manufacturing Innovation Initiative (M2I2), as part of the organization's annual review of its $1 million investment in a Lab for Education and Application Prototypes (LEAP) at MIT.

The purpose of the annual review with M2I2 representatives is for the Commonwealth of Massachusetts to clearly define its success metrics, and work with MIT to meet them, says Anuradha Agarwal, the leader of LEAP, which is part of AIM Photonics Academy. The MIT LEAP's prototyping and packaging facilities will be located on the fifth floor of MIT.nano.

"We have held programs in the LEAP for community college students and university students to learn about the technology, and for people in industry to develop prototypes," says Agarwal, who is also a principal research scientist in the MIT Materials Research Laboratory. "The LEAP is becoming a hub on campus for the packaging and testing of both electronic and photonic chips.”

The Commonwealth of Massachusetts funded a second LEAP in Worcester, Massachusetts, that both Worcester Polytechnic Institute and Quinsigamond Community College will use, and plans to fund additional LEAPs in the state. It has also funded capital equipment purchases at Massachusetts-based manufacturers in the field of integrated photonics, including MRSI Systems (now owned by Mycronic), Sheaumann Laser, and Pendar Technologies. Massachusetts Governor Charlie Baker also announced an integrated photonics grant to MIT Lincoln Laboratory in late 2017 to fund a new germanium deposition reactor at that facility.

The AIM Photonics Academy’s mission is to educate the current and future workforce in integrated photonics – technologies that will lead to the next generation of faster and more power-efficient chips. AIM Photonics Academy also leads the creation of a technology roadmap that will guide the $350 billion semiconductor industry in this new direction. 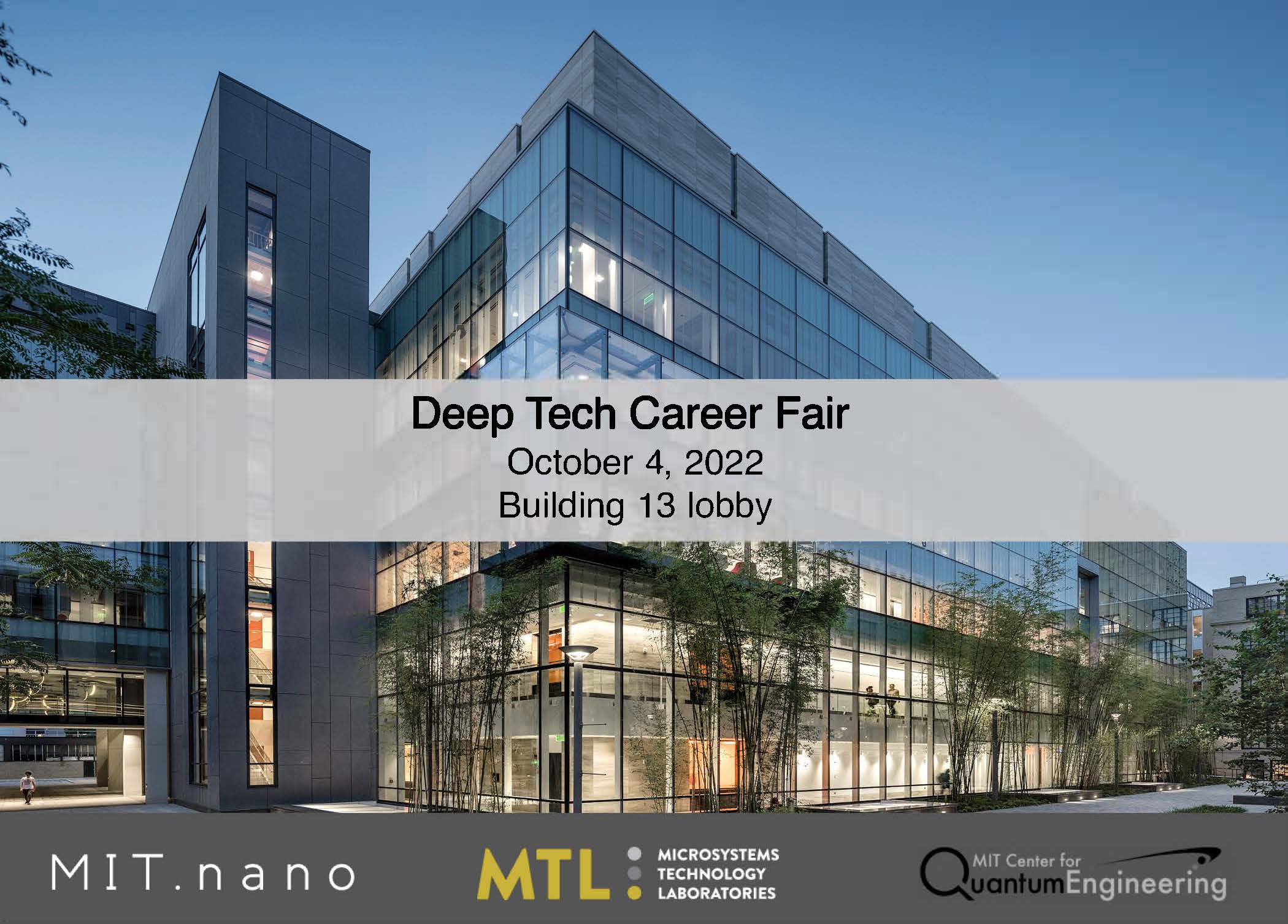