The Microsystems Annual Research Conference (MARC) is a two-day exploration of technical achievements and research ideas in the fields of microsystems and nanotechnology. Organized and carried out annually by an MIT student committee, the 2020 conference was led by doctoral students Mayuran Saravanapavanantham and Rachel Yang. 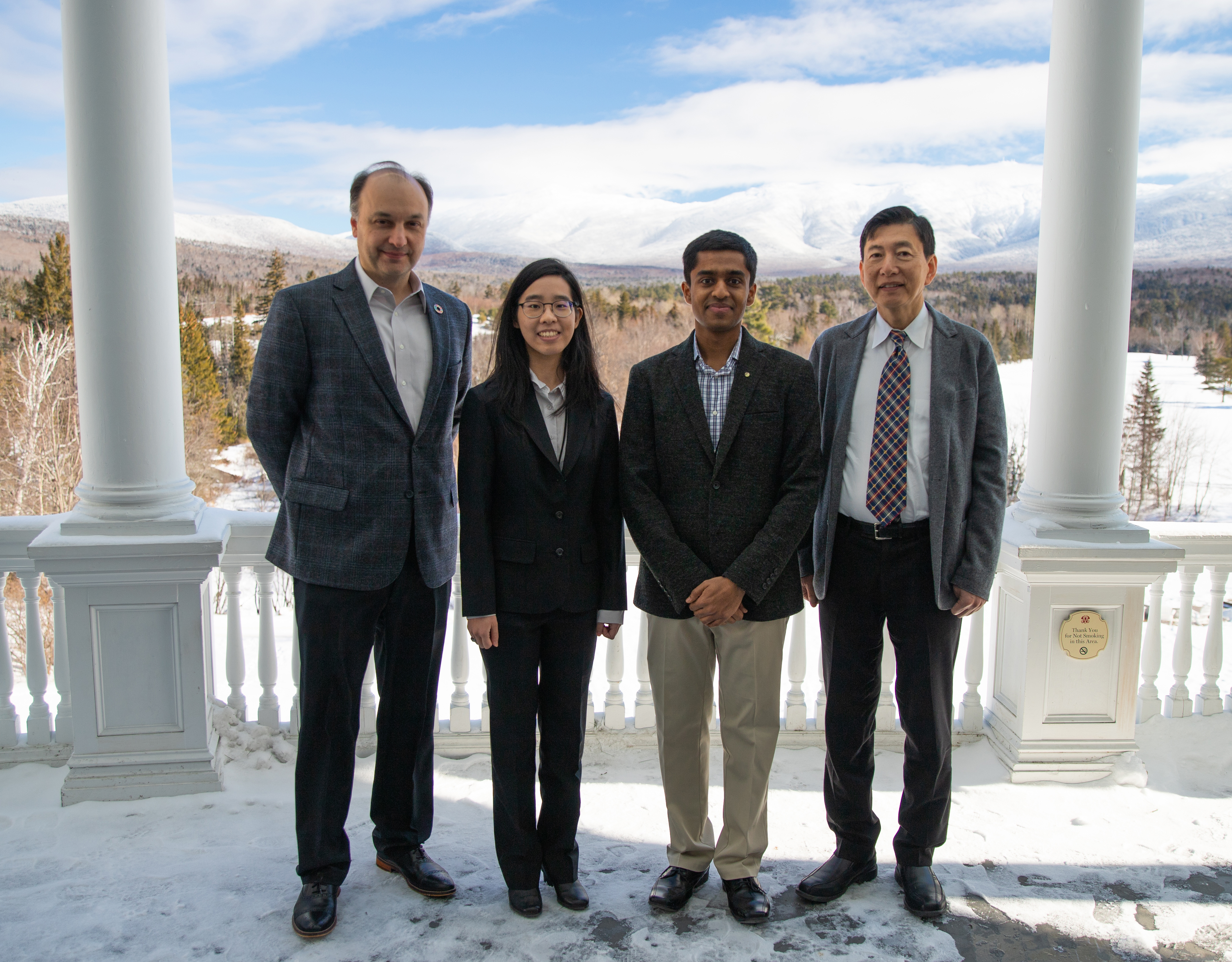 MARC began with a half day of winter activities—downhill and cross country skiing, snowboarding, and snowshoeing—in which nearly 100 attendees participated. The fun continued with a "tallest tower" ice breaker before dinner. Groups were given a deck of cards, a roll of tape, and instructions to build the tallest freestanding structure possible in a short, five-minute time frame.

MARC attendees work together in a race to build the tallest card tower.

Microsystems Technology Laboratories (MTL) Director Hae-Seung (Harry) Lee officially kicked off MARC 2020 with his opening remarks. In his speech, Lee spoke about the transition of the MTL fabrication tools to the new MIT.nano facility in building 12. "The fabrication facility has been like our baby—we gave birth to it, we put a lot of money into it, we took care of it. Now it's grown up and we've married it off to a wonderful spouse, MIT.nano." MTL passed administrative responsibility for its shared fabrication and other tools and instruments to MIT.nano last year. The two laboratories have been working closely together since then to transfer toolsets without delaying research. As part of that collaboration, MARC 2020 was, for the first time, co-sponsored by MTL and MIT.nano.

Lee then introduced the evening keynote, Reed Sturtevant, general partner at The Engine, a company built by MIT to facility the launch of new technologies through start-up incubation. Sturtevant spoke about the challenges of starting your own company, and shared some success stories as well as common trends he has seen among start-ups that continue to thrive.

For the evening portion of day one, the MARC student committee coordinated social activities around augmented and virtual reality (AR/VR). Participants could step into the virtual world in a gaming capacity, or use one of the MIT.nano Immersion Lab headsets to take a virtual tour of MIT.nano.

Day two opened with remarks from Vladimir Bulović, faculty director of MIT.nano. Vladimir shared updates on the MIT.nano facilities, tool moves, and other work completed in phase one. He then introduced the second day keynote, Mark Rosker, Director of the U.S. Defense Advanced Research Projects Agency’s Microsystems Technology Office. In his talk, Rosker addressed the challenges ahead in microsystems including fabrication of heterogeneous 3D circuits and secure microelectronics, among others.

Prior to each session, presenting students had the option to give a 90-second pitch to the attendees. To better engage the audience and increase the benefit for the students, faculty and industry members rated poster pitches and awards were given out to the top five. Faculty were also each assigned approximately three posters to review and provide feedback. MARC 2020 student session chairs evaluated all submitted posters, choosing the top ones from each category for a poster award.

Undergraduates who participated in MARC, including students from the 6.152 EECS/DMSE course in micro/nano processing who completed their coursework in the new MIT.nano facilities, also received awards. 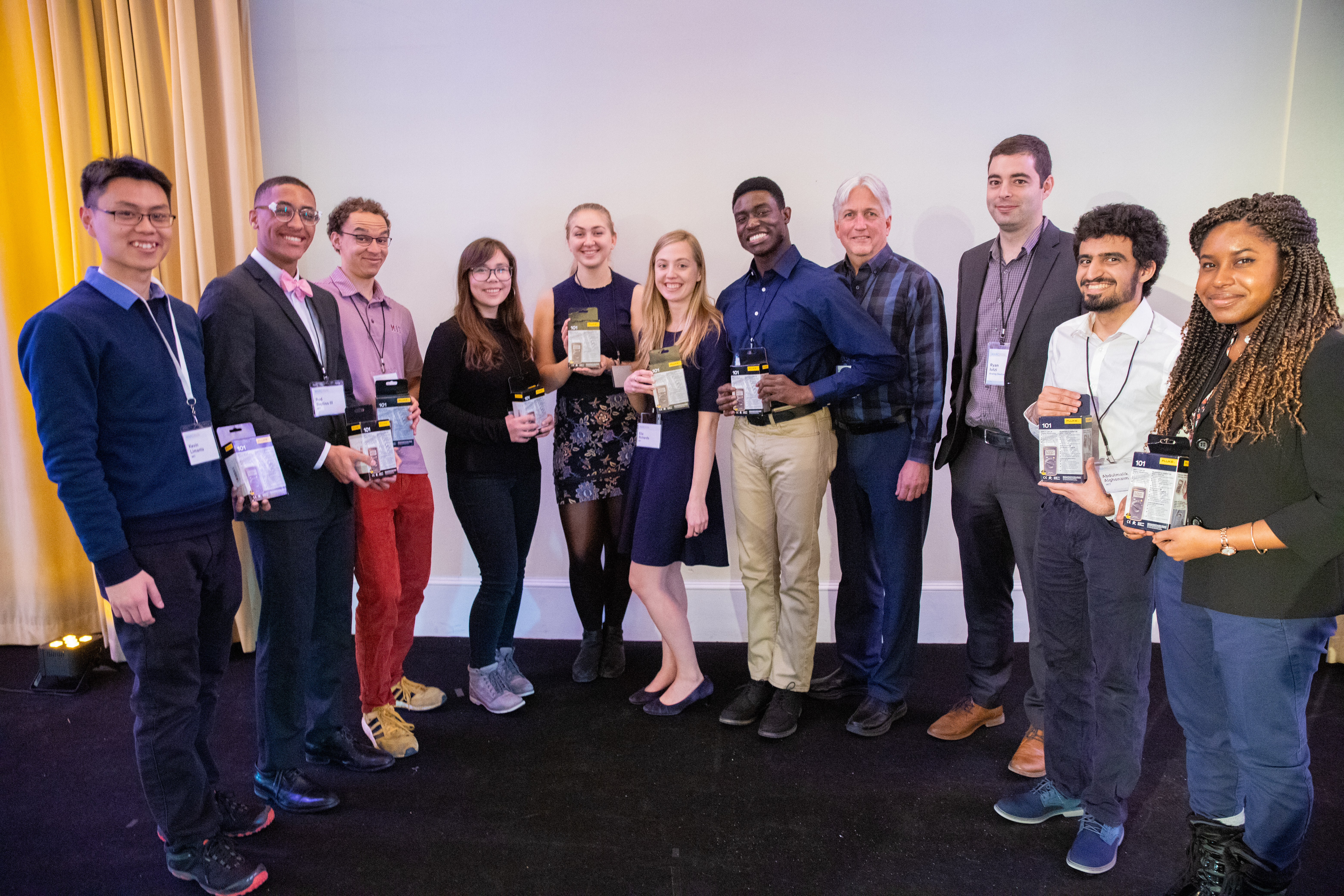 This was the 16th year for MARC, a conference that has expanded significantly since its inception. It grew out of the semesterly VLSI Research Reviews, which began in 1984 under the Microsystems Research Center. From there, it evolved into a faculty-run research review that became known as the MTL Annual Student Review. In 2005, the event was rebranded as MARC and became the student-run conference that exists today. Yang and Saravanapavanantham will now hand over the reins to two new student co-chairs who, together with staff from MTL and MIT.nano, will begin planning MARC 2021. 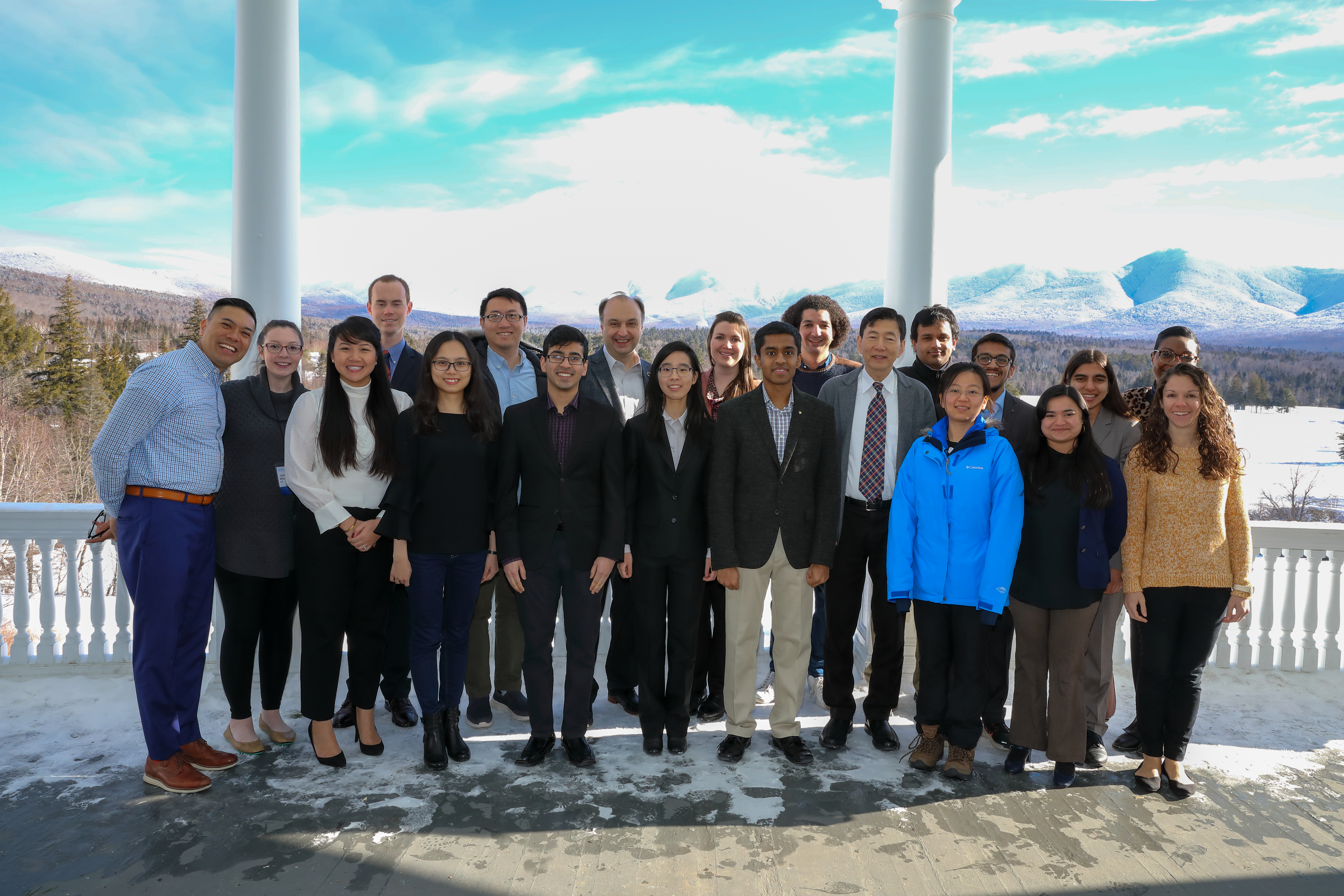 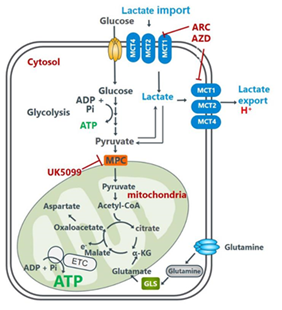